Last Friday, 23/10/2020, I was really pleased to find the German ringed Black-headed Gull (IA141745) had returned to Orrell Water Park. This bird has featured on the blog many times and its return always cheers me up. It was first sighted at Orrell Water Park on 27/10/2012 and has been recorded numerous times each winter since then, usually between late October and late February or early March. It was ringed as an adult on 29/04/2012 in northern Germany, not far from the Baltic coast and the border with Poland, and presumably breeds in that area. 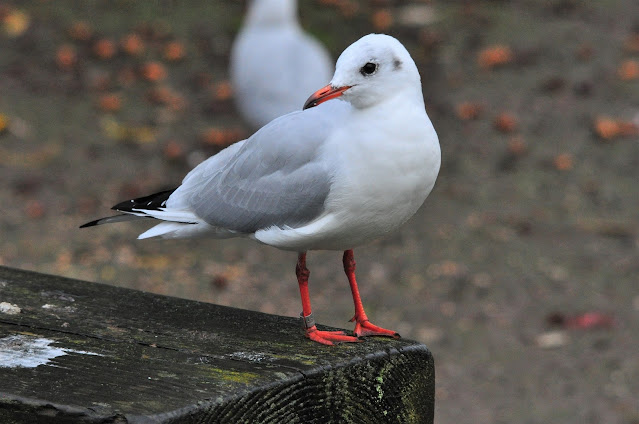 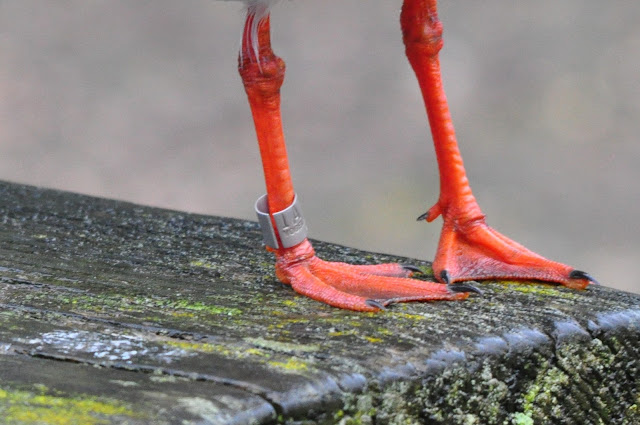 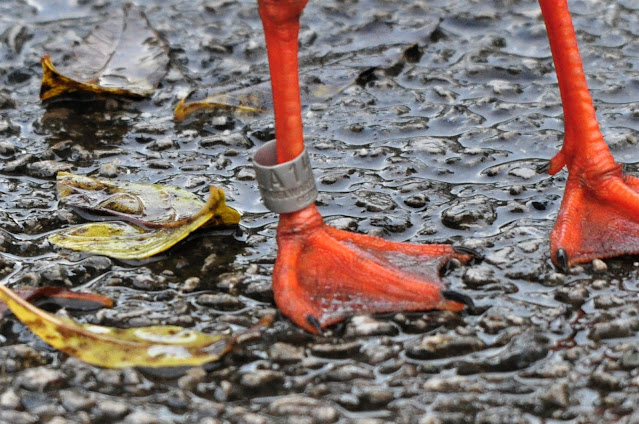 A well worn and photographed ring.
Posted by Peter Alker at 16:24 No comments: 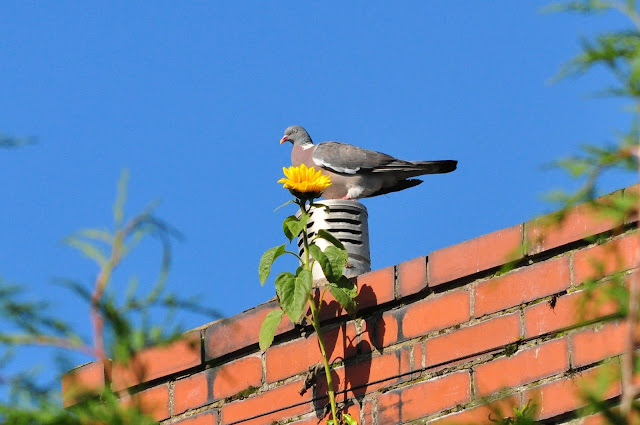 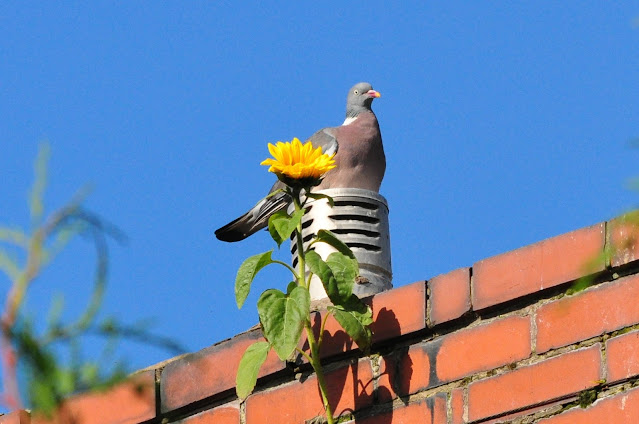 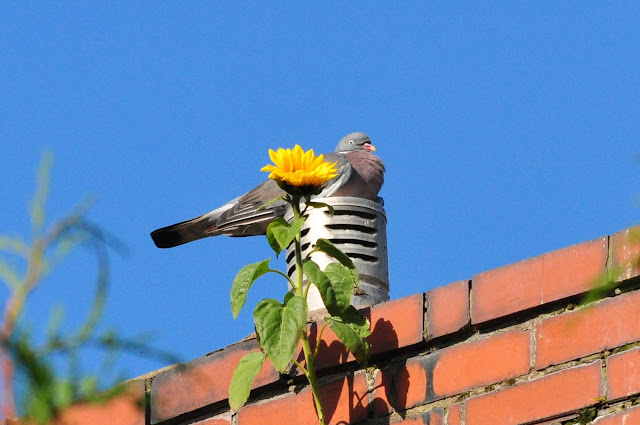